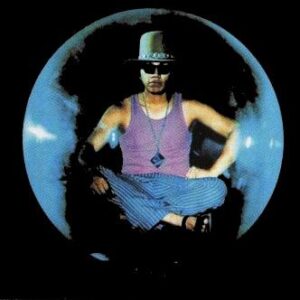 Sixto Rodriguez is perhaps the victim of the worst crime in music history. After completing two albums in 1970 and 1971 he was dropped by Sussex Records. His albums had simply not sold well in the US despite critical acclaim.

Unbeknownst to him, his albums had gone platinum in South Africa and had strong sales in Botswana, Rhodesia, New Zealand and Australia. Rodriguez never received a cent in royalties, living an almost destitute life in Detroit until 1998 when fans found him via a website they had created.

There were many tales of Rodriguez’s death in South Africa, none of them true. After fans learned that Rodriguez was in fact still alive, they set out to re-ignite his musical career. On Rodriguez’s first visit to South Africa in 1998, he played 5 sold out shows.

If you haven’t heard the music of Rodriguez yet, you should. If you don’t know his story, check out the 2012 academy award winning documentary “Searching for Sugar Man”

. Since the release of this film interest in Rodriguez has gone viral in the US and he has appeared on Letterman, The Tonight Show with Jay Leno, 60 Minutes and many others.

The story of Rodriguez is truly inspirational. Rodriguez is now on tour here in the USA and will be stopping by The Barclay’s Center in Brooklyn on October 9th and at Radio City Music Hall on October 10th 2013. Go see him! 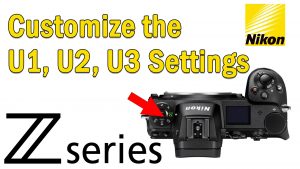 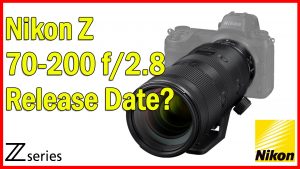 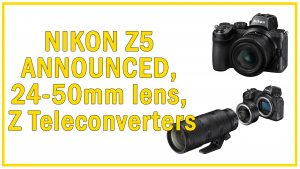 The official announcement from Nikon for the Z5 mirrorless camera is here! Along with it comes a new lens the …